The Industry Loses Another Hero!

It is with extreme regret that we announce the passing of another industry leader and our very dear friend Keith Wilson. 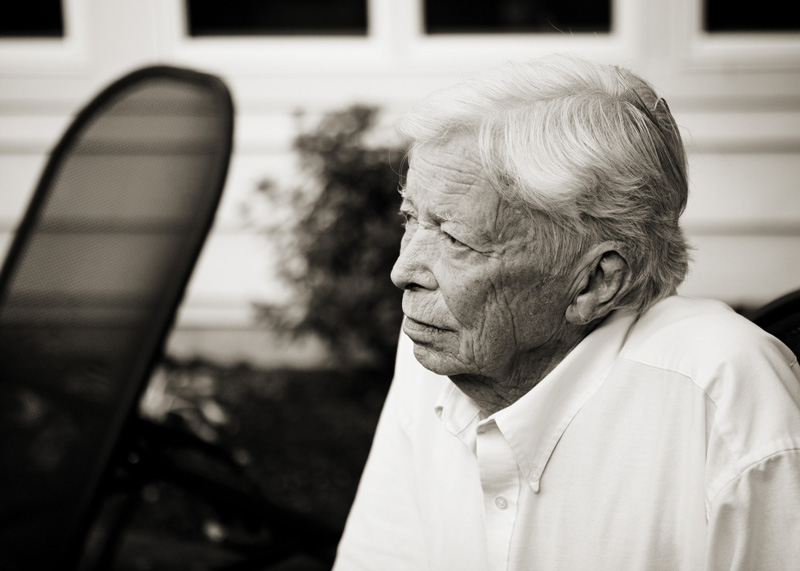 Keith and the rest of the team at Audio Supply – Cathleen and Lauren (Ryann and Reese!)  are family.

We mourn the loss of such a dedicated and inspiring man. At the same time, we celebrate his life finding some comfort in viewing this clip posted by NAMM – Keith was added to NAMM’s Oral history library last year.

Keith was born April 6th 1936.   He grew up in Glencoe, Illinois where he met the love of his life Mary Lou Wonderlic in the 4th grade.  He attended New Trier High School and Northwestern, night school.  Last year they celebrated their 54th Wedding Anniversary.  Together they had four children.

The family resided in Lincolnshire for over 30 years where he and his wife were heavily involved in the community.  Together they founded a community group,  LARG (Lincolnshire Area Representative Government) in an effort to bring greater citizen participation to local government.  It may be fairly accurate to say that they are primarily responsible for much of the citizen involvement that characterizes the village to this day.

Keith, a successful businessman, was a Mechanical Engineer and very well-known in the field of sound systems.  He began his career at Bell & Howell and then at Shure Brothers Incorporated before founding his own companies,  Foster Sound and then Audio Supply.

He loved to work and enjoyed fishing, hunting and relaxing by the lake.  In the last few years of his life, he devoted a major part of his time tracing the genealogy of his family.

Keith was a rugged individualist, a man of integrity and lived his life according to his own rules.  His first rule of life was family and his love and devotion to them exceeded, by far, any other interests.

He was preceded in death by E.R. Wilson (father), Carol C. Evans (mother), David (brother), and his son Scott.

There will not be any service per Keith’s wishes.  In lieu of cards/flowers the family would like to honor his memory by purchasing a bench at the Lincoln Park Zoo, in the gorilla section.  The Lincoln Park Zoo was very near and dear to his heart.

He loved the gorillas!

Donations may be made in his memory to:

We welcome your visit to his online Guest Book at:  www.legacy.com